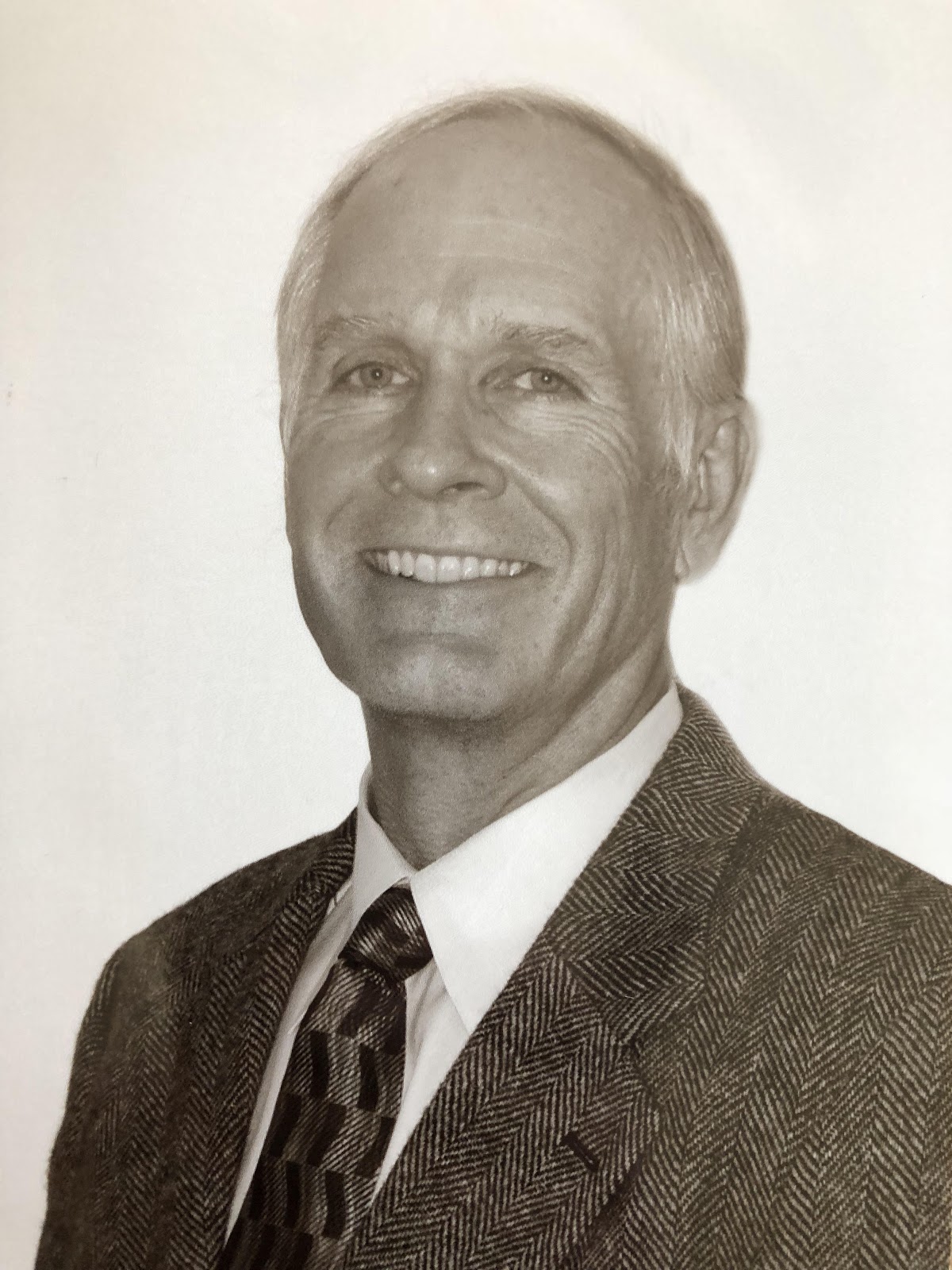 Steven Bealer is Professor Emeritus at the University of Utah in Salt Lake City where he taught pharmacology and toxicology. Bealer graduated from Casper College in 1969. He later received advanced degrees from the University of Wyoming. Following several prestigious fellowships, Bealer joined the physiology and biophysics faculty at the University of Tennessee.  Bealer’s research examined the role of the central nervous system in cardiovascular regulation, fluid, and electrolyte balance and renal function, neuroendocrinology-peptide action in the brain, and CNS biogenic amine systems. His research clarified the relationship between certain hormone receptors in nursing mothers’ brains and weight gain in infants. Bealer also led important research into the role of the brain in regulating the body’s response to dietary sodium. He is a member of the Society for Neuroscience, the American Physiological Society, the American Heart Association-Council on Circulation, and the Council on Hypertension, the Society for Experimental Biology and Medicine. He has served on many professional organization committees and has a host of honors and awards. He taught and lectured extensively, organizing and chairing many conferences, workshops, and seminars. In addition, he has authored many publications including journals, book chapters, review articles, and his book the Review of Medical Physiology. Dr. Bealer’s contributions to the medical field in research and education show his dedication to his profession.