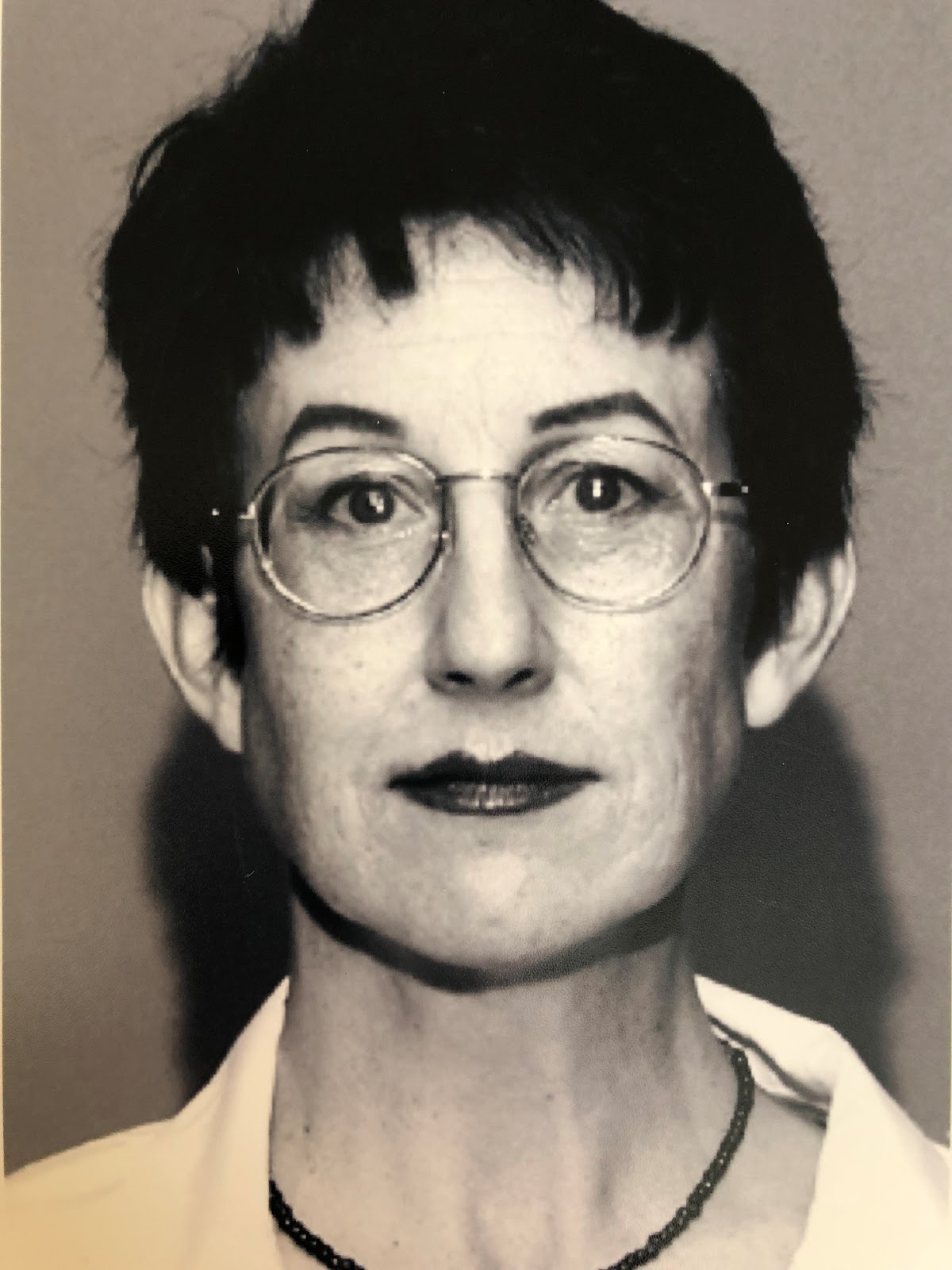 Holly Nye graduated from Casper College in 1974 with an associate degree in Environmental Biology. She then attended Oregon State University, obtaining her bachelor’s degree in Zoology in 1976. Following graduation, Nye joined the U.S. Navy serving as a Surace Warfare Officer from 1977-1994, retiring with the rank of Lieutenant Commander. Her service awards include the Defense Meritorious Service Medal, the Navy Commendation Medal, and two Navy Achievement Medals. During her military career, Nye had the opportunity to deploy to locations all over the world, including the Philippines and the Mediterranean. A fluent speaker of Portuguese, she also was posted to the American Consulate in Rio de Janeiro, working with the Brazilian Naval Ministry. In 1996 she entered the University of Illinois at Urbana-Champaign as a medical scholar and graduate student and was awarded her Doctor of Philosophy degree in Cell and Structural Biology in 2004.

At the University of Illinois, Nye developed a model system for statistical description of limb regeneration loss in the African Clawed Frog and improved older tadpole limb regeneration quality by ectopic application of a developmentally regulated gene. She spent five years as a teaching assistant in the School of Medicine in Embryology and Histology, then was appointed as a Post-Doctoral Research Associate. She characterized the constitution of regeneration-permissive environments in Xenopus laevis.