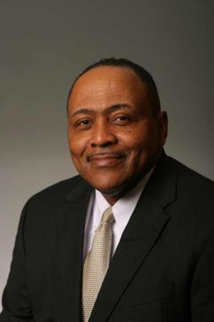 Terry Dunn had coaching ambitions after playing basketball at Casper College under Swede Erickson, where he was part of the 70-game home winning-streak under T-Birds Head Coach Swede Erickson. In 1977 he transferred and graduated from University of Northern Colorado. From there he served as assistant coach at the U.S. Military Academy (West Point), the U.S. Air Force Academy, Colorado State University, University of Colorado and Dartmouth College. During his time at the University of Colorado, Dunn helped guide the Buffaloes to three appearances in the NIT and two trips to the NCAA Tournament. As head basketball coach for the men’s team at Dartmouth, Terry Dunn fielded competitive teams each year despite not having scholarships to give to his recruits. He was credited that first year in orchestrating Dartmouth’s second-best turnaround in Ivy League history, when the team finished 1-13 in the 2003-2004 season during the season before Dunn took the job. That next season, the Big Green improved 7-7 with Dunn at the helm. Dunn, who has served as the dean of students and basketball coach at Sierra High School in Colorado Springs since 2010, was also a coach for the 2013 USA Basketball Men’s U16 National Team training camp at the U.S. Olympic Training Center, helping to lead a squad of young men under age 16 to play against teams from around the globe.