Marlan Scully exemplifies what a good start to an education and a curious mind can produce. After leaving Casper College in 1959 with an A.A. degree, Scully went on to a storied career in quantum physics. He received his undergraduate degree at the University of Wyoming and Rensselaer Polytechnic Institute. He obtained his Ph.D. at Yale University. His career began as an instructor at Yale followed by an assistant professorship at MIT, later becoming a full professor at the University of Arizona before the age of 30. In the Early 90s, he moved to Texas A&M where he is currently a Burgess Distinguished Professor of Physics, TEES Distinguished Research Chair, and is Director of the Center for Theoretical Physics and the Institute for Quantum Studies. In 2003, he was appointed Visiting Professor at Princeton University. In 2005, he accepted a joint professional appointment between Texas A&M and Princeton Universities.

Dubbed the “quantum cowboy” due to his interest in cattle ranching and science, he developed the technology to detect anthrax type endospores with the use of quantum physics. Dr. Scully worked on the Star Wars program under the Reagan administration and has received numerous awards throughout his career. 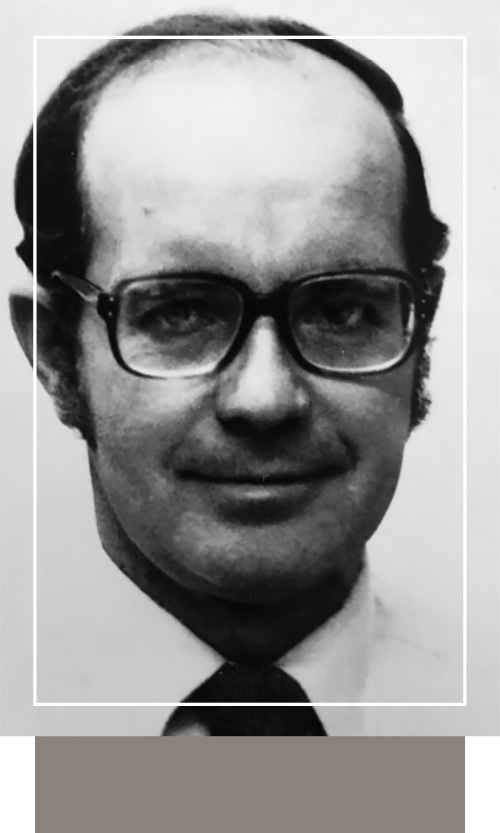