Charles W. Hord graduated from Casper College in 1957 and subsequently received his Ph.D. from University of Colorado. He is associated with the lab for Atmospheric and Space Physics at the University of Colorado as a research scientist and with NASA, conducting ultraviolet spectrometer experiments on earth-orbiting satellites, and interplanetary space crafts such as Voyager II. Such data has led to a better understanding of earth’s atmosphere and solar system. 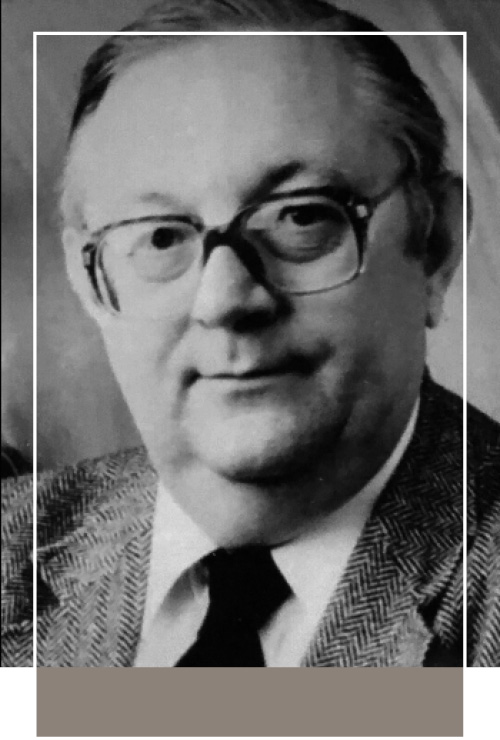