Many of our Distinguished Alumni honorees are hard to distill into a paragraph, Dr. Stephen Nicholas is one of those extraordinary people. He began his academic career at Casper College, graduating with an A.S. in zoology 1974 and, thinking his life’s work would be working with animals. However, he changed species and obtained his medical degree from the University of Colorado, School of Medicine.

Dr. Nicholas trained in pediatrics at Columbia University in New York City. It was during his time at Harlem Hospital that he found his calling working with HIV infected children. Harlem had the highest rate of mother-baby HIV infection in the United States. He helped start the Harlem Hospital family AIDS program and also was co-founder of the Incarnation Children’s Center, a residence for abandoned babies with HIV.

Through his efforts, together with those of many colleagues, -pediatric HIV infection in New York was successfully eliminated over a 30-year period. Similar efforts resulted in the elimination of pediatric AIDS in one major province of the Dominican Republic and overall country-wide reduction of 84% (this work continues to be supported by the Children’s Global Health Fund, of which he is President). 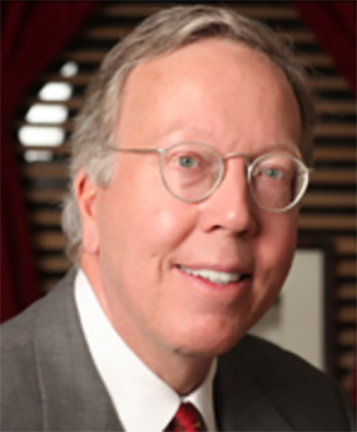