Richard ‘Dick’ Cheney attended Casper College in 1963. Cheney was the 46th Vice-President of the United States from 2001 to 2009 under President George W. Bush. Prior to that, he served as White House Chief of Staff for President Gerald Ford. Cheney was elected and represented Wyoming in the House of Representatives from 1979 to 1989. In 1989 he was confirmed by U.S. Senate, and sworn in as U.S. Secretary of Defense. 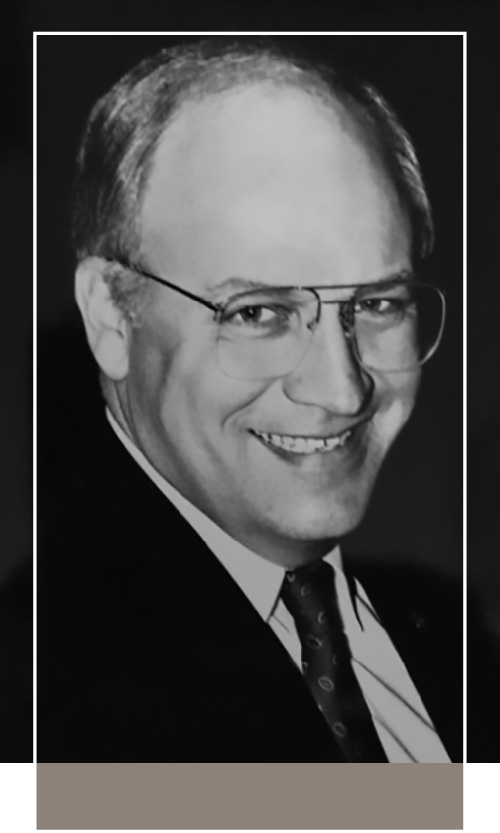