Karen Higgins graduated from Casper College in 1968. She earned a bachelor’s degree in mathematics in 1972 from the University of Idaho, and a year later completed a master’s degree in electrical engineering there. In 1991, she earned a master’s degree in business administration, and in 1997 she completed a Ph.D. in Executive Management from the Claremont Graduate School as well as an MBA. She was employed by the Naval Air Warfare Center, Weapons Division in California from 1973 to 2005, including seven and a half years as Executive Director and Director of Research and Engineering, with a mission to provide U.S. forces with effective and affordable integrated warfare systems and lifecycle support to ensure battlespace dominance. She is currently the president of Elan Leadership Concepts in Ridgecrest, Calif.  and an adjunct professor of Management in the Peter F. Drucker/Masatoshi Ito Graduate School of Management, Claremont Graduate University in Claremont, Calif. Higgins is the author of multiple publications and books, including Financial Whirlpools: A Systems Story of the Great Global Recession. She is the recipient of the Navy Meritorious Civilian Service, Navy Superior Civilian Service, and Navy Distinguished Civilian Service Awards; the Presidential Rank Award; and the Office of the Secretary of Defense Medal for Exceptional Civilian Service. 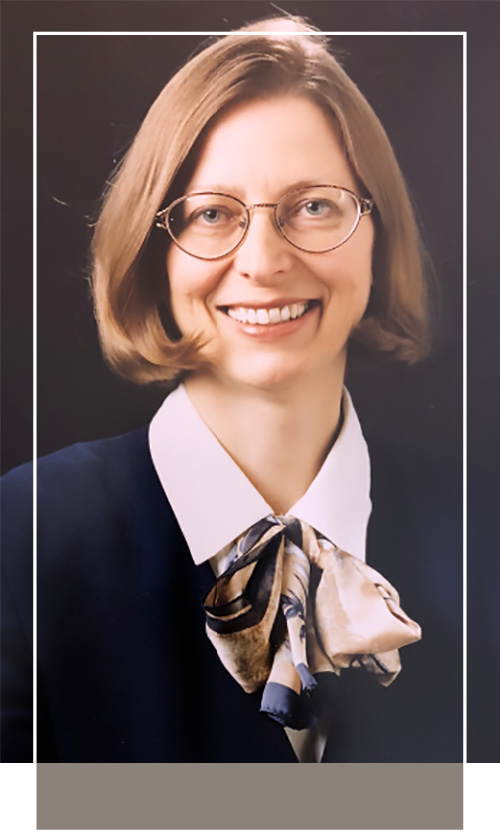