After graduating from Casper College in 1984, Kurt Stamm finished his undergraduate education at the University of Utah. Since then he has gone on to a successful acting and directing career. Stamm connected with Richard Maltby, who wrote and directed, among other shows, Miss Saigon and “Big.” Stamm was Maltby’s assistant director of “Fosse” which enjoyed a two and a half year run on Broadway. Stamm has been the director/choreographer of many productions, including a national tour of Leader of the Pack.  Stamm has returned to Casper College several times to direct campus theatre productions, among them Thoroughly Modern Millie and Anything Goes. He is the founder and current artistic director of Mason Street Warehouse (MSW) and the Saugatuck Center for the Arts in Saugatuck, MI. Over the past 15 years, he has directed and choreographed more than 30 shows at MSW. He has been nominated for and has won numerous awards for his direction and choreography. 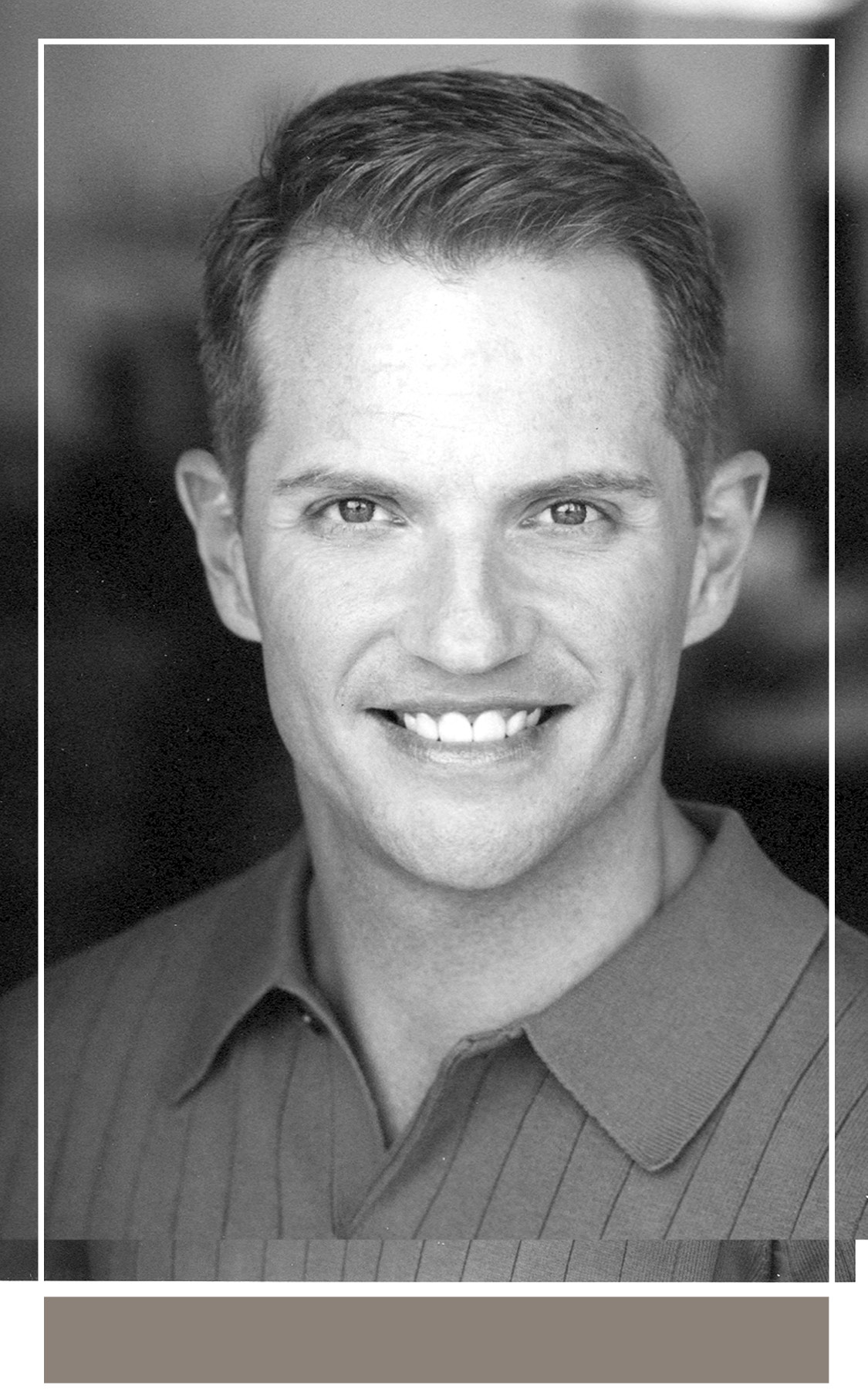