Ellyn Cavanagh’s career has centered around neonatal nursing and care of children, particularly those in critical condition. She was a clinical nurse in the Pediatric Intensive Care Unit of the University of California at LA Medical Center. She also collaborated on the development of the Infant Medical Dispatch Center and expanded the nursing program. She volunteered her services at Hospital Universitario del Valle in Cali, Columbia, S.A. as a consultant-neonatal intensive care nurse. She was responsible for the clinical education and support of the nursing staff. She served as Assistant Professor of Nursing in the School of Nursing and Health Sciences at Georgetown University and a pediatric nurse practitioner in the Division of Child Neurology focused on children with complex neurological and behavioral disorders. She has worked as a critical care nurse and educator at many hospitals. She has written and received a multitude of grants for her concentration on critically ill children. Cavanagh graduated from Casper College in 1972, and then attended the University of Washington, ultimately earning her Ph.D. in nursing. She currently practices at the Everett Clinic in Anacortes, Washington. 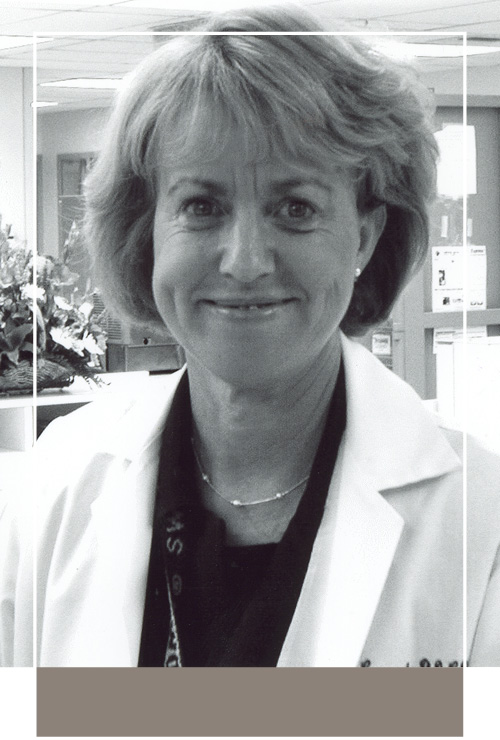