Ron Franscell is a successful journalist, author, and a 1978 graduate of Casper College. His journalism career began as a Chinook editor at Casper College and took him from Wyoming and the west to locations around the world. After graduating from the University of Wyoming, Franscell went to work as a reporter for the Sheridan Press. He served as a reporter and editor of the Casper Star-Tribune and later worked as a writer and editor for newspapers in New Mexico and California. In 1989 he became editor and publisher of the Gillette News-Record, then became a senior writer for the Denver Post. Franscell has earned more than 50 state and national writing awards. In 1995, he was honored with the prestigious Freedom of Information Award from the National Newspaper Association. For five consecutive years, he earned Wyoming’s Editorial Leadership Cup. In 1999, his debut novel Angel Fire was listed among the 100 best novels of the 20th Century West. His subsequent books include The Deadline and it’s sequel The Obituary, The Darkest Night, Delivered from Evil, a travel guide series titled Crime Buff’s Guide, The Sourtoe Cocktail Club, and Morgue: A Life In Death with Dr. Vincent Di Maio. Morgue was a finalist for the 2017 Edgar award for true crime. 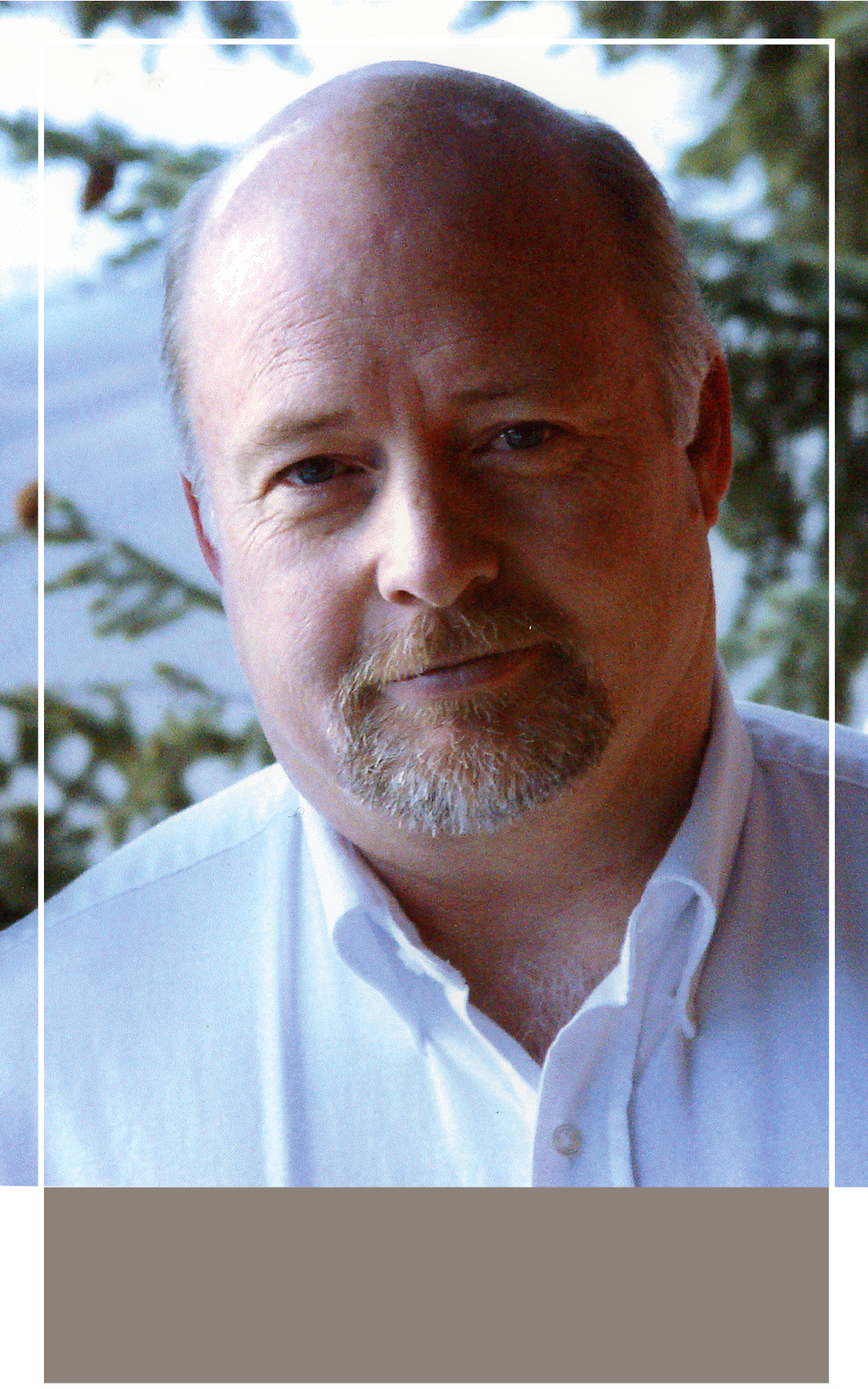