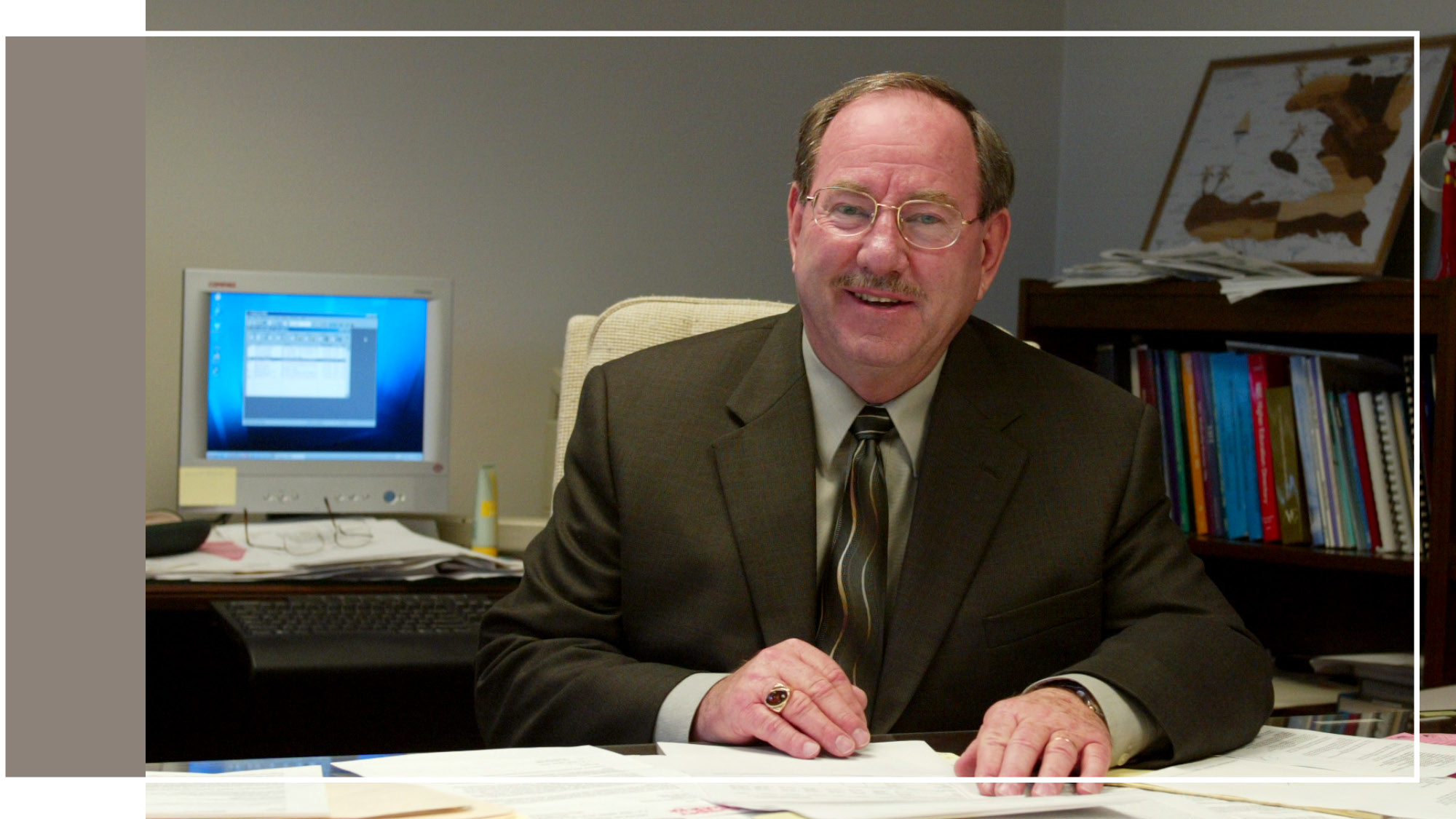 When LeRoy Strausner arrived on campus in 1958, he probably never imagined that later there would be buildings named after him. The future college president came to Casper College to play basketball for Swede Erickson, working as a nighttime janitor while taking classes. After earning his associate’s degree in the spring of 1960, Strausner left college for a year, hoping to make it in the oilfield but found he preferred the educational environment and returned to school at the University of Northern Colorado where he obtained his bachelor’s and master’s degrees. Later he received his PhD from the University of Wyoming. He taught in Colorado for two years but jumped at the chance to return to Casper College to teach sociology and psychology. Strausner stayed at Casper College for 39 years. He was director of housing from 1967 to 1975, director of counseling from 1975 to 1985, dean of students from 1985 to 1989, and vice president for student services from 1989 to 1990. He was named interim president on July 1, 1990. In 1991, he was hired as the sixth chief executive officer for Casper College. He retired from the college in June of 2004. His caring commitment to students was a hallmark. President LeRoy Strausner was dedicated to the traditions and development of the college, which enjoyed unprecedented growth during his tenure as president.