Wayne Hunter leads the Subtropical Insect Research Unit at the U.S. Horticultural Research Lab in Fort Pierce, FL. He has worked on the problems of tropical and subtropical agriculture for over 31 years and has made significant contributions to the fields of Entomology and Virology. He has worked to build national and international collaborations and to identify both the present and future needs of agriculture. He serves on the Genomics Steering Committees for three major insect genome initiatives. He is a co-founder of the Native American Grape Genome Database to advance research and education for minority students at Florida Agricultural and Mechanical University. He has won numerous awards and has produced some of the first available genomic information on numerous insect pests of national importance to agriculture. Hunter is nationally recognized for his humanitarian work, receiving the national Equal Employment Opportunities & Civil Rights Award. He has been a foster parent for minority children and works in schools to promote science at the elementary and secondary levels of education. Hunter graduated from Casper College in 1983 with an associate degree in Wildlife Management. He later obtained a bachelors of science degree from Central Missouri State University in Biology, a master’s of science in entomology from the University of Missouri-Columbia, and his Doctor of Philosophy degree from the University of Hawaii at Manoa, in entomology on insect vectors. For additional information on Hunter click here. 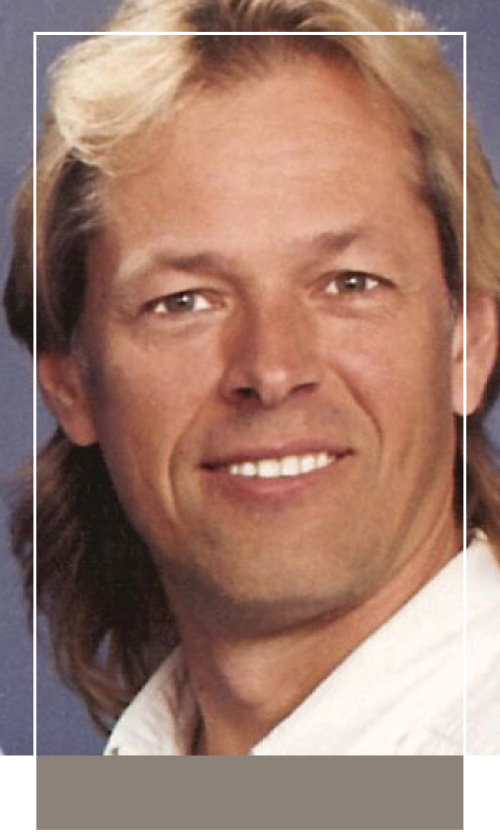