An outstanding educator, Diana Ohman spent the first 19 years of her career as a teacher in the Campbell County School District and then became the Superintendent of Laramie County School District #1. Elected to the statewide position of Superintendent of Public Instruction after her public school tenure, she served in that position for four years. She continued to serve the state of Wyoming when she ascended to the elected role of Secretary of State. After her years in elected office, she was named to serve as the Director of the Department of Defense Schools in Europe and then in Asia and the Pacific. In this position, she managed educational programs for eligible dependents of U.S. military and civilian personnel of the Department of Defense throughout Europe, Asia, and the Pacific. Ohman returned to the United States, serving as the Program Manager for the National Cemetery Administration. Diana Ohman graduated from Casper College in 1970 with an A.A. in elementary education and continued her study at the University of Wyoming earning a B.A. in elementary education and an M.A. in education administration. 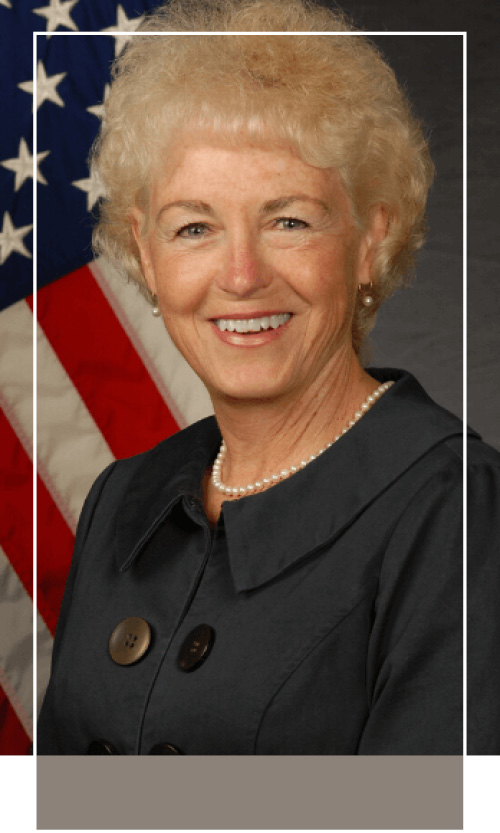