Harriet Hageman grew up on a ranch near Fort Laramie, Wyo. and was a member of the livestock judging team at Casper College, which she credits with the honing of her analytical skills. After leaving Casper College in 1983, Hageman continued her education at the University of Wyoming where she earned a B.S. in 1986 and her J.D. in 1989. She worked as a law clerk for the Honorable James E. Barrett, 10th U.S. Circuit Court of Appeals, and then practiced law in Michigan and Denver. She was an adjunct professor of law at Central Michigan University. She returned to Wyoming in 1997 to work as a senior district attorney general with the Water and Natural Resources Division of the Wyoming Attorney General’s Office. While there, she worked on the seminal water law case, Nebraska v. Wyoming that was adopted by the U. S. Supreme Court in 2001. She and Kara Brighton then founded Hageman and Brighton, P.C. in 2001. Her particular area of expertise is water and energy law. She has been in the spotlight for her position in gray wolf management, representing the “Wolf Coalition,” a group of agricultural, sportsmen, outfitting organizations, and several counties defending the Wyoming Wolf Management Plan. She is a member of the steering committee for the Wyoming Business Alliance and the Advisory Committee for the Rocky Mountain Land Use Institute. She and law partner, Kara Brighton, are the creators of the Wyoming Conservation Alliance, a business dedicated to promoting Wyoming’s participation in the federal and state regulatory processes. She also serves on the Board of Litigation for the Mountain States Legal Foundation. Hageman is married to attorney John Sundahl. 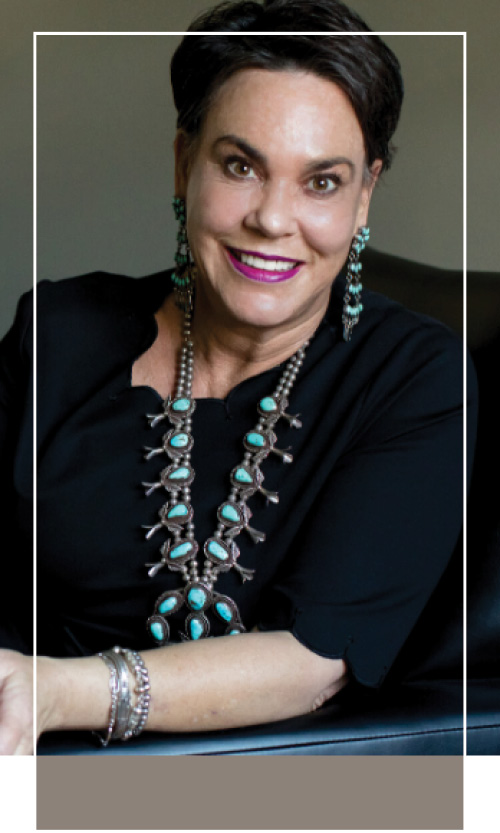