Henry Alfonso (Hank) True III graduated from Casper College in 1963, earning an associate degree in general studies. He then transferred to the University of Wyoming where he earned his bachelor’s degree in mathematics education in 1966, followed by a bachelor’s degree in animal science in 1967. Along the way, True realized his life calling was to work for the family businesses started by his father in 1948. First flying pipeline patrol, and then working as an oil scout, he discovered that the oil business was in his blood. In 1994, he and his two brothers, David L. and Diemer, took over the companies after the passing of their father. Thanks the training the three had received over the years working at the various companies, they were able to step in and keep the business moving forward. He and younger brother David now operate the various company businesses, including ranching, energy and banking interests. Casper College recognized Hank as one of CC’s 50 Exemplary Alums in 1995 in conjunction with the college’s 50th-anniversary celebration. His many accomplishments and honors include service as a director of the American Petroleum Institute; the Federal Reserve Bank of Kansas City, Denver branch (1987-1992); the National Cowboy and Western Heritage Museum; and the National Western Stock Show. He has also chaired the College National Finals Rodeo since 2004 and served as a trustee for the University of Wyoming from 1995-2007. He was recognized as a distinguished alumnus of the UW College of Education in 2009. He is a director of Hilltop National Bank and the White Stallion Ranch in Tucson, Ariz. Hank True is married to Karen True. Their children are Thea Jean True Wells, H.A. Tad True, Barbara Boles True, and together they have six grandchildren. 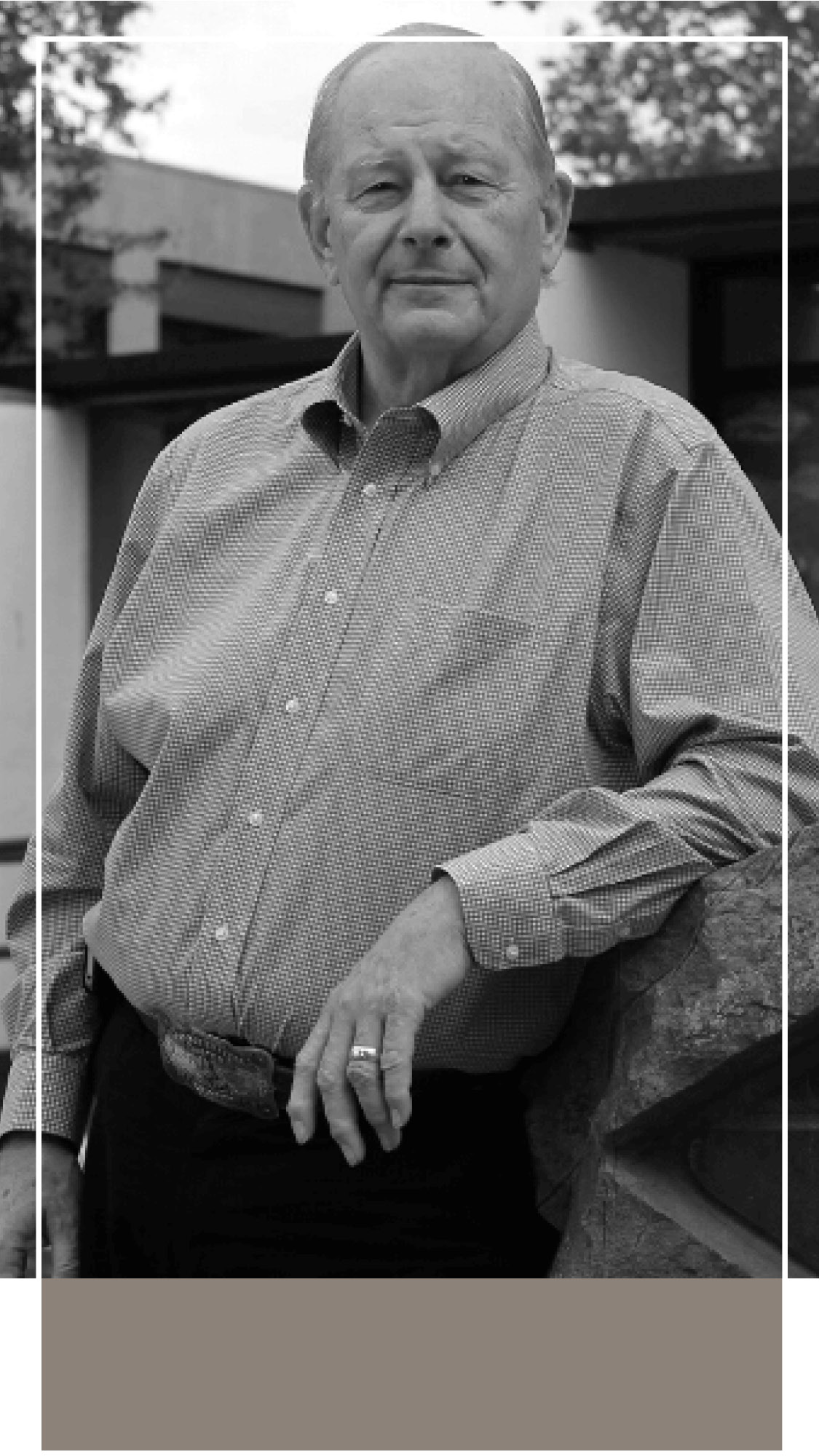