Matteo Pistono has worked tirelessly to bring justice to Buddhists in Tibet. Matteo Pistono was honored by Casper College in recognition of his contributions to cultural, political, and religious tolerance, and for global efforts to preserve sacred pilgrimage sites. He graduated from Casper College in 1991, earning a Bachelor of Arts degree from the University of Wyoming in Anthropology and a Masters of Arts degree in Indian Philosophy from the University of London. His books include, In the Shadow of the Buddha: Secret Journeys, Sacred Histories, and Spiritual Discovery in Tibet, Fearless in Tibet: The Life of the Mystic Tertön Sogyal, and Meditation: Coming to Know Your Mind. Pistono’s images and writings about Tibetan and Himalayan cultural, political, and spiritual landscapes have appeared in The Washington Post, BBC’s In-Pictures, Men’s Journal, Kyoto Journal, and HIMAL South Asia. After working with the Smithsonian Institution in Washington D.C. on Tibetan cultural programs, Pistono lived and traveled throughout the Himalaya’s for a decade, clandestinely smuggling to the West graphic accounts and photos of China’s human rights abuses in Tibet. 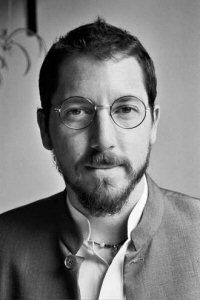