Susan Roberts Thomas attended Casper College from 1966 to 1968 before earning her Bachelor of Arts degree in education from the University of Northern Colorado and a Masters of Education in curriculum and instruction from the University of Wyoming. She was one of the first educators in Wyoming to teach students with learning disabilities. Thomas taught at both the elementary and high school levels in Casper, before relocating to the Washington, D.C. area when her husband, Craig Thomas, was elected to the U.S. House of Representatives in 1989. She taught another 18 years in Arlington, Virginia. She was honored as the Teacher of the Year for Washington-Lee High School for the 2002-03 school year and was named in “Who’s Who in American Education.” In addition to her work in the classroom, Thomas has testified before the President’s Commission on Excellence in Special Education and has led a variety of workshops dealing with the education of children with special needs. She was a full partner with her husband, in representing Wyoming on the national political stage.

In 2008, Thomas established the Craig and Susan Thomas Foundation honoring her husband, United States Senator Craig Thomas. The nonprofit, charitable foundation helps young people who need extra assistance to learn a profession or trade and awards scholarships to at-risk students seeking post-secondary education at Wyoming colleges and trade schools. Thomas personally mentors each student throughout his or her college experience. The foundation includes the program ‘Retrain to Gain,’ offering additional scholarships to former energy workers who were laid off due to the economic downturn and helping homeless students by providing supplementary grants to the groups that target them. 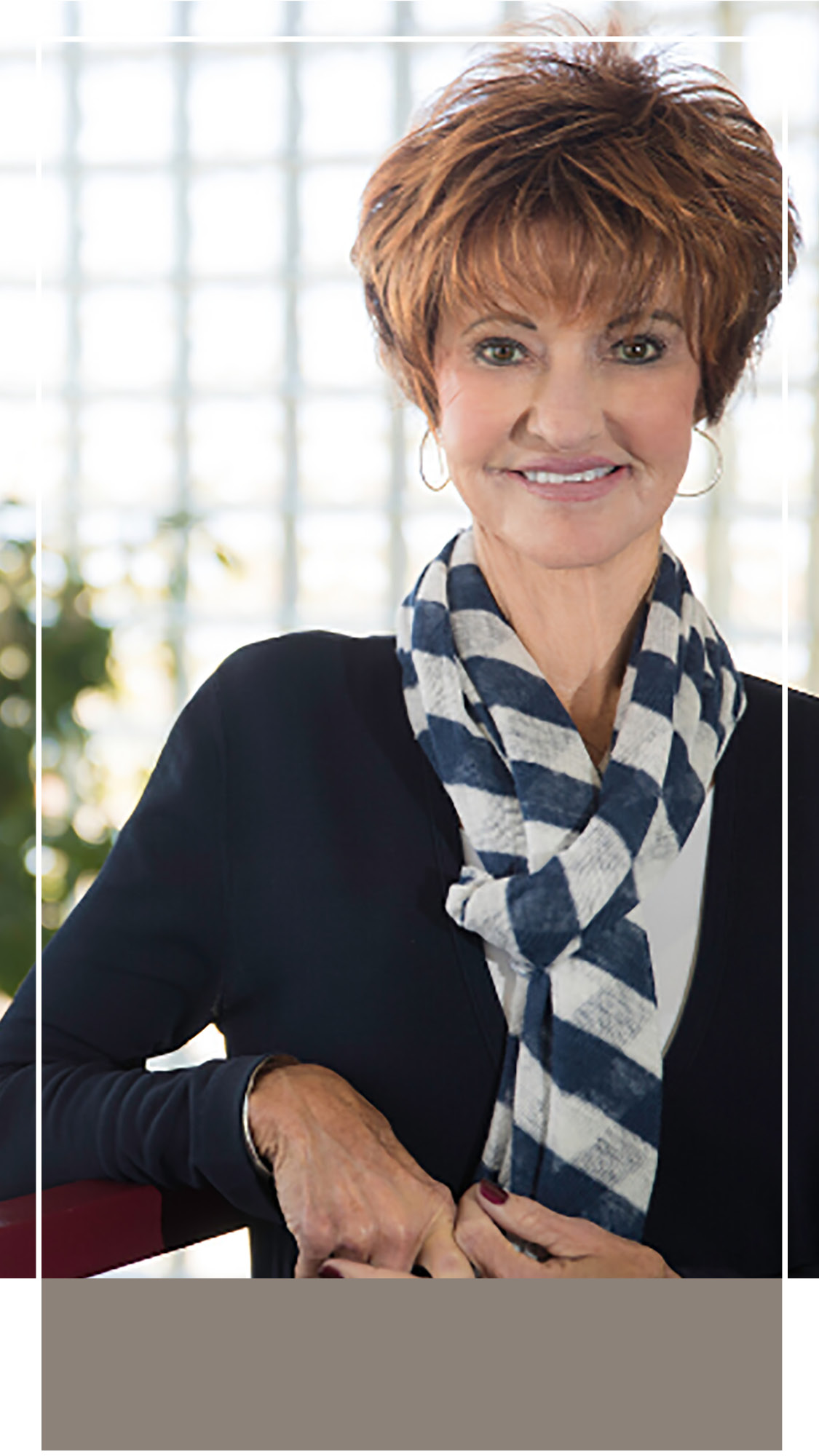