Brent Erickson, son of Swede and Arletta Erickson grew up in Casper and graduated from Casper College in 1972 with an associates in science. While working on his master’s degree at the University of Wyoming, Erickson became involved in fossil fuel research at the United States Department of Energy’s Laramie Energy Technology Center. After graduation, Erickson joined the staff of United States Senator Alan Simpson (R-WY) as a legislative assistant handling energy, environmental, and defense issues. He was promoted to legislative director and managed all legislative and policy issues for Senator Simpson from 1981 to 1996.

In 1996, he joined the American Petroleum Institute as a Washington, D.C. representative where he directed government relations efforts on energy and environmental issues. During his time at API, Erickson earned three special achievement awards. In 2000, he joined the Biotechnology Innovation Organization. BIO is the world’s largest trade association representing biotechnology companies, academic institutions, state biotechnology centers, and related organizations across the United States and in more than 30 other nations. He currently head’s BIO’s Industrial and Environmental Section as executive vice president. Biofuels Digest named Erickson one of the top 100 people in the world of bioenergy in 2013 and 2014. In 2015, 2016, and 2017 he was recognized as one of the top 100 people in the world in advanced bioeconomy.

Additionally to his professional work credits, Brent also serves on the board of directors for the Friends of House Sweden, a nonprofit organization with a mission to promote U.S.-Swedish relations. He is also an avid oil painter who has received several awards for his paintings from the Art League in Alexandria, Virginia. 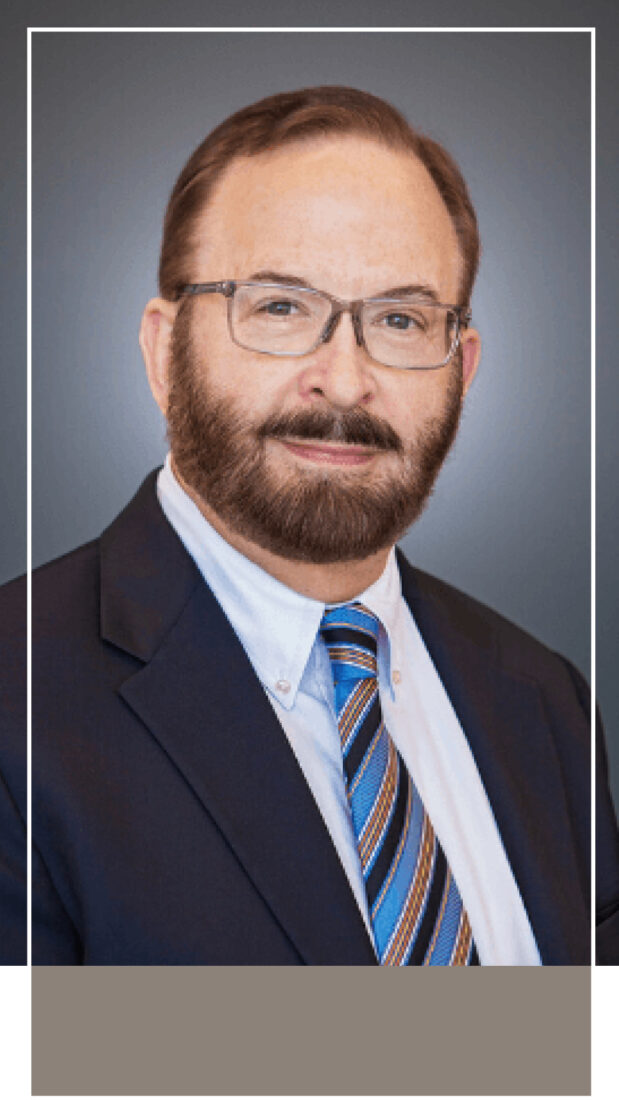